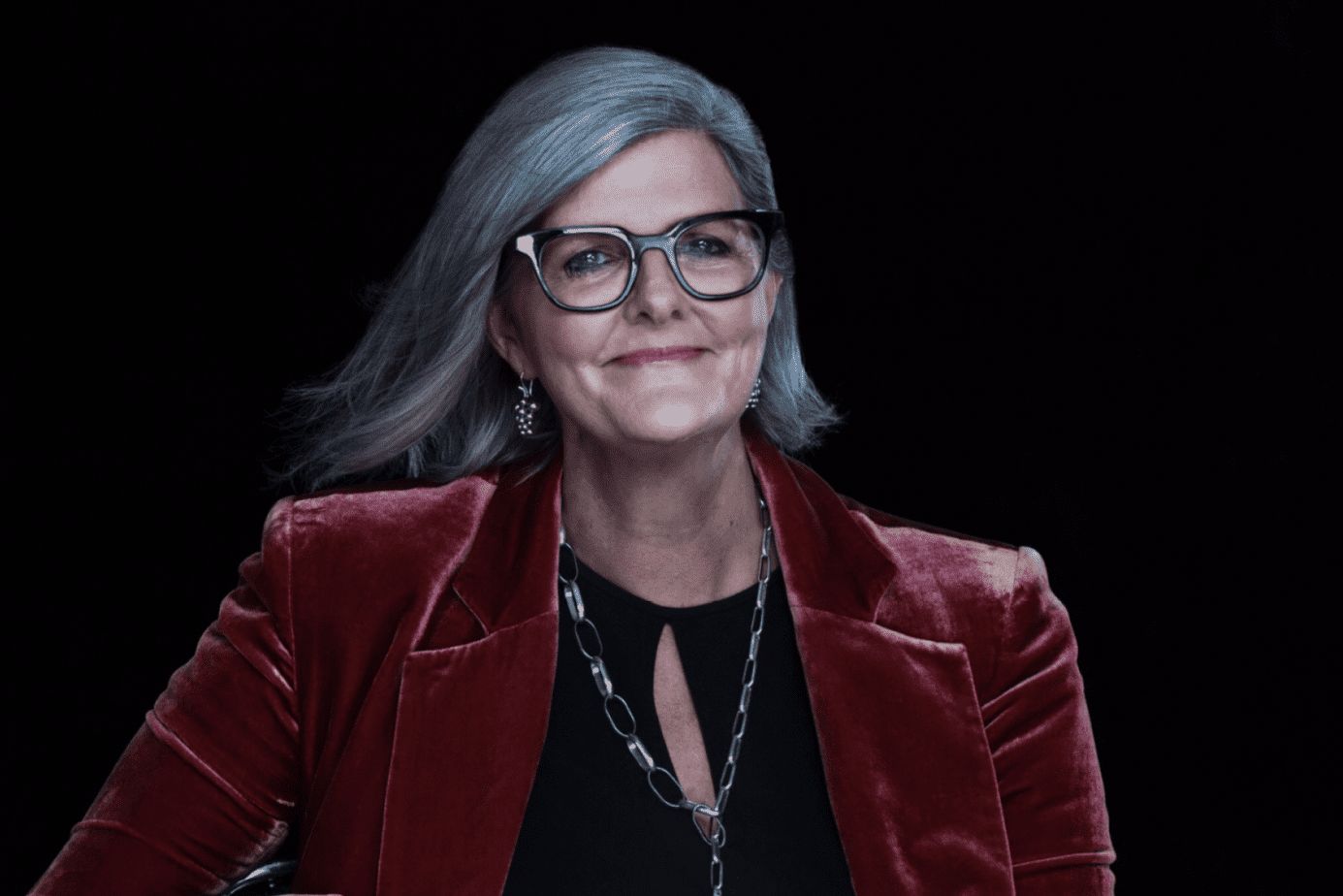 Sam Mostyn AO is a businesswoman and sustainability adviser, with a long history of executive & governance roles across business, sport, climate change, the arts, policy, and NFP sectors.

Sam is the President of Chief Executive Women and chair of Women’s Economic Opportunities Review. She serves on the board of Mirvac and is the Chair of Citi Australia’s consumer bank. She also Chairs the boards of the Foundation for Young Australians, Australians Investing in Women, Ausfilm, ANROWS (the Australian National Research Organisation for Women’s Safety) and Alberts.

She also serves on the boards of the GO Foundation (founded by Adam Goodes and Michael O’Loughlin to provide education scholarships to indigenous students), the Centre for Policy Development, The Climate Council, Tonic Media, and until recently as an inaugural board member of Climateworks Australia.

Sam was a founding supporter and Chair of the women’s climate action group 1 Million Women and serves on the Australian faculty of the Cambridge University Business & Sustainability Leadership Program.

Sam has served on the Global Business & Sustainable Development Commission, and on the boards of Reconciliation Australia, the Australia Council for the Arts, the Sydney Theatre Company, Sydney Swans, Transurban, Virgin Australia Australian Volunteers International, and has chaired Carriageworks and The Australian Museum.

Sam served as a Commissioner with the Australian Football League for over a decade until 2017. In 2005 she was the first woman to be appointed to the Commission where she was an advocate for the inclusion of women at all levels of the AFL. She was an advocate for the creation of the AFL Women’s league and was the 2018 AFLW Cup Ambassador. In 2009, Sam was a member of the Crawford Sports Funding Review expert panel which examined sports funding in Australia.

Between 2013-2017 Sam was President of the Australian Council for International Development. She was an inaugural commissioner with the National Mental Health Commission and was Deputy Chair of the Diversity Council of Australia. Sam was named Winner – Individual, in the IGCC 2019 Climate Awards.

Sam was presented the distinguished 2020 United Nations Day Honour Award for her significant contribution in advancing the work of the United Nations; in recognition of her outstanding efforts in the advancement of sustainable development as defined by the UN and her leadership in the areas of diversity and inclusion in Australia.

Sam was awarded an AO in the 2021 Australia Day Honours for distinguished service to business and sustainability, and to the community, through seminal contributions to a range of organisations, and to women.

Before taking on non-executive roles, Sam held senior executive roles at Insurance Australia Group, Optus, and Cable & Wireless plc. After early years working as a solicitor for Freehills, and Gilbert + Tobin, She was a senior Policy advisor for Senator Bob Collins (Minister for Transport & Communications) and The Hon Michael Lee MP (Minister for Communications & the Arts), and senior communications Policy advisor for the former PM, The Hon Paul Keating.

Sam has a BA/LLB from the Australian National University, and in 2018, was awarded an Honorary Doctorate of Laws from the ANU, in recognition of her work as a pioneer of gender inclusion and equity, and leadership in sustainability and climate change.