The CEW Senior Executive Census is collected annually in partnership with Bain & Company, from data available on company websites and in annual reports.

Data on the executive leadership teams for the companies in the CEW Senior Executive Census was collected in July 2022 from company websites, including Annual Reports and media releases.

This methodology has been in place since the CEW Senior Executive Census began in 2017.

The accuracy of the CEW Senior Executive Census is very important. The 2022 Census reflects the methodology that the Census has used consistently since its inception.

The data tells us that in women’s leadership in Australia’s largest companies is slow, and in some cases stalling. We encourage all companies to show their women in leadership through their website and annual reports. We also encourage leaders to have a conversation about the CEW Census findings and the actions that they can take to increase women’s representation in leadership,

The CEW Census released on 6 September stated that Flight Centre had no women in its senior executive team, when in fact its website shows it has two women on its ‘Global Task Force’. CEW and Bain have corrected the 2022 edition of the Census to reflect this information.

The CEW Senior Executive Census has now been updated and the revised version is available at: cew.org.au/census2022

The full methodology is detailed in the CEW Senior Executive Census 2022 Report. 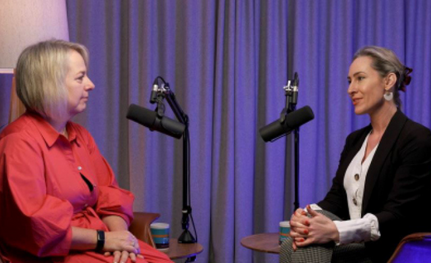 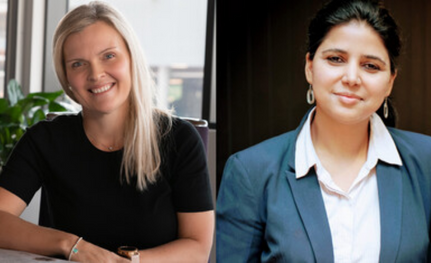 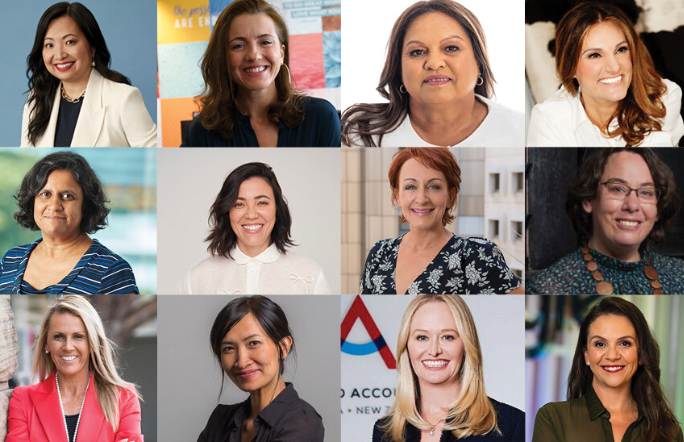 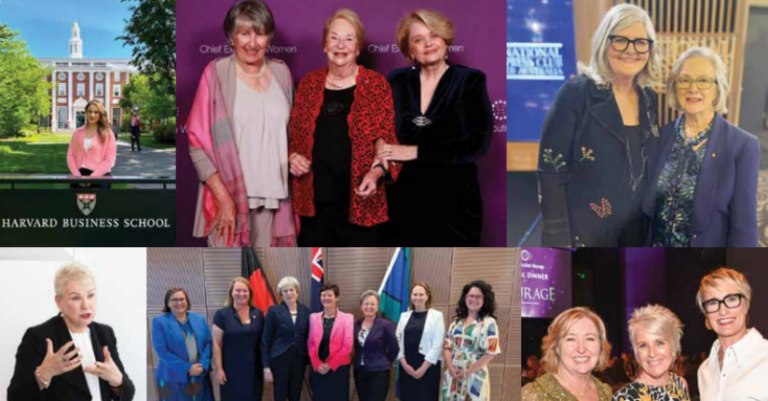 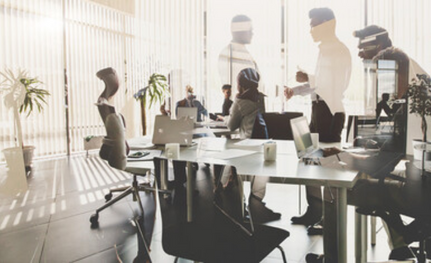 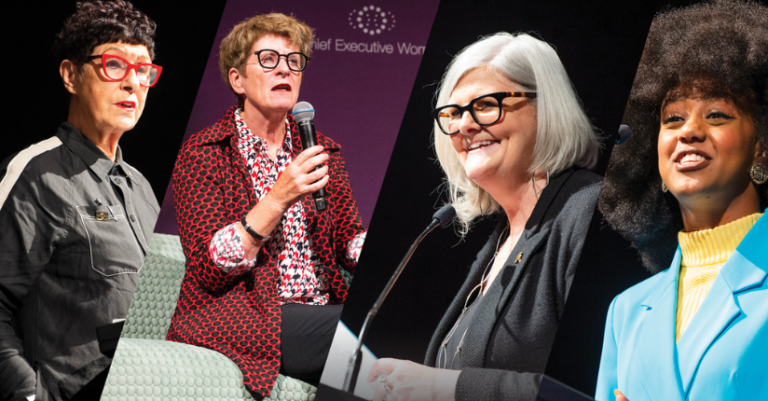 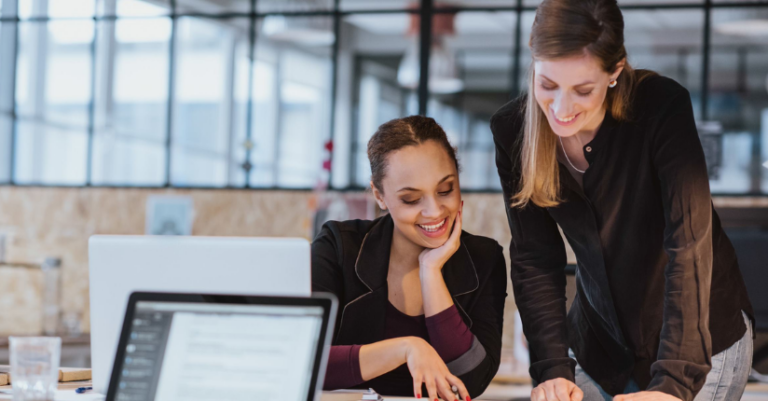 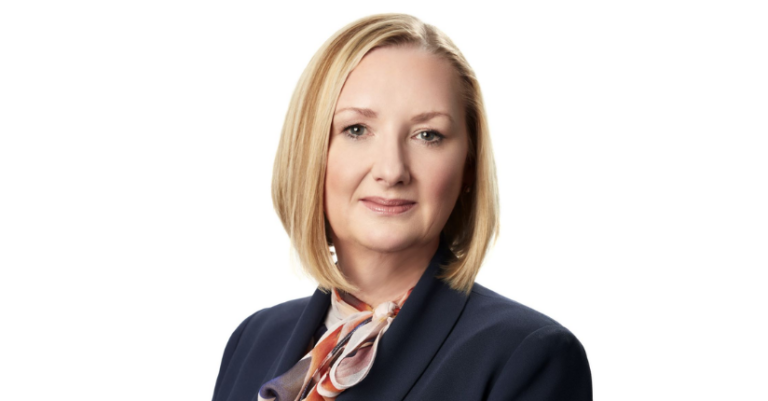 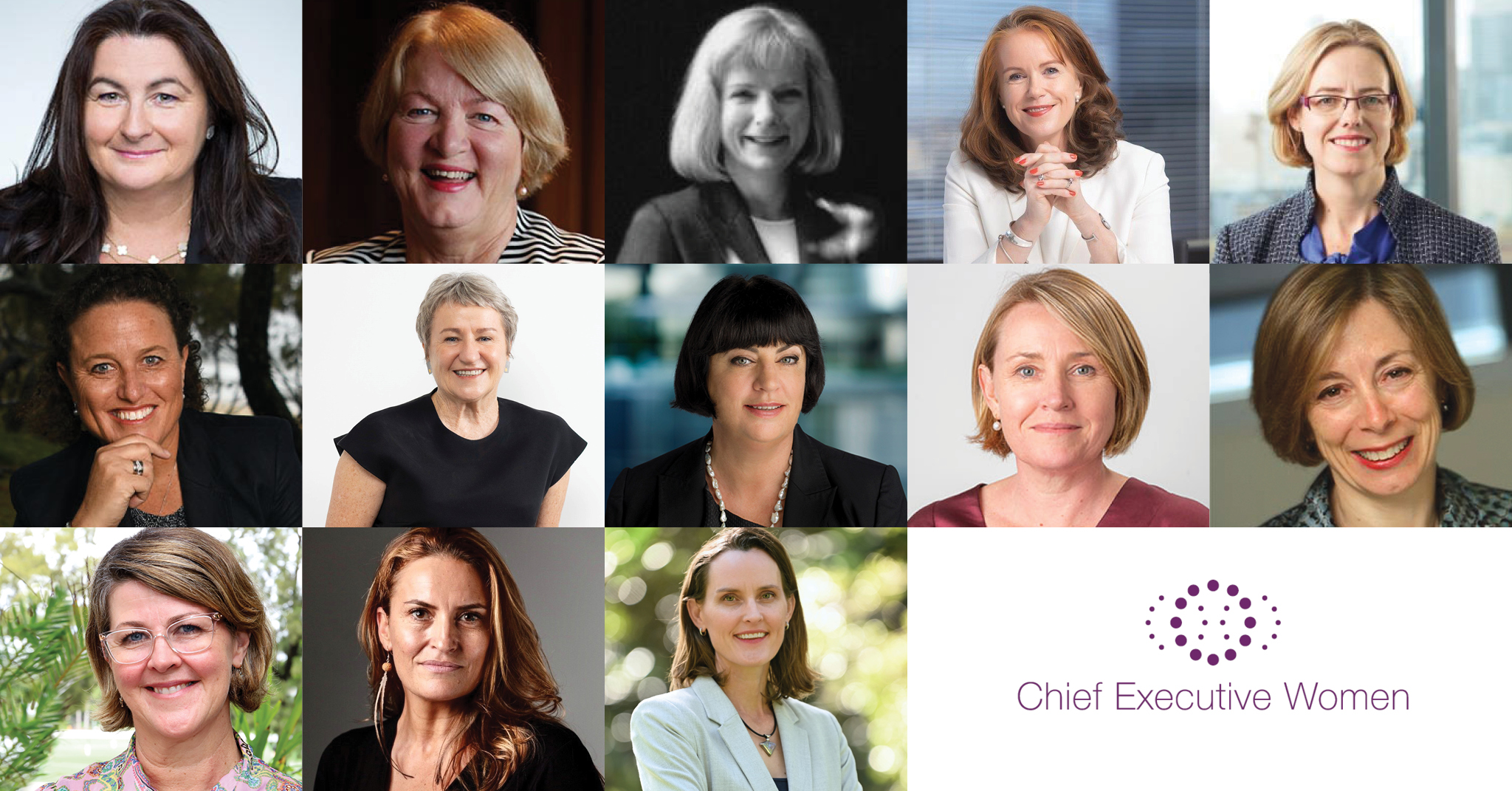 Chief Executive Women congratulates the 13 CEW members and scholars recognised in this week’s 2023 Honours. This year’s recipients are a great example of the reach, impact, and scale of the contribution CEW’s network of women leaders makes to the Australian community. The were recognised for their work in health, business, the arts, medical research,...

When it comes to addressing inequality, don’t underestimate the power of leading by example, Full Stop Australia CEO Hayley Foster says. Speaking in conversation with Ann Burns on the first episode of Chief Executive Women’s new podcast, Driving the Equality Agenda, Foster underlined the importance of modelling the type of behaviour that will build a... 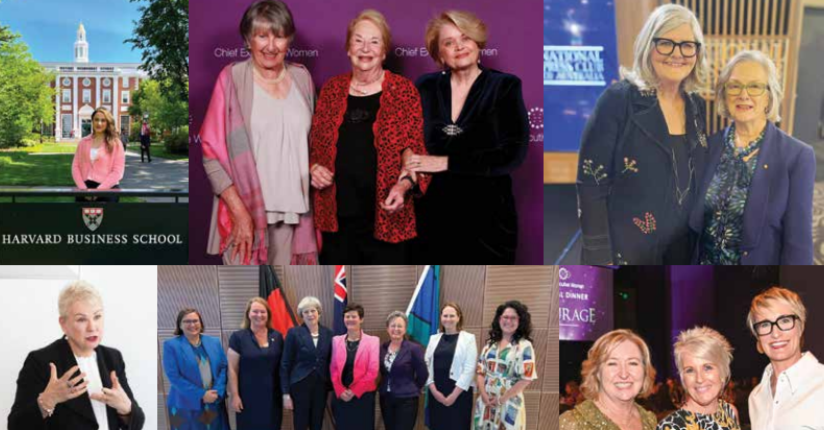 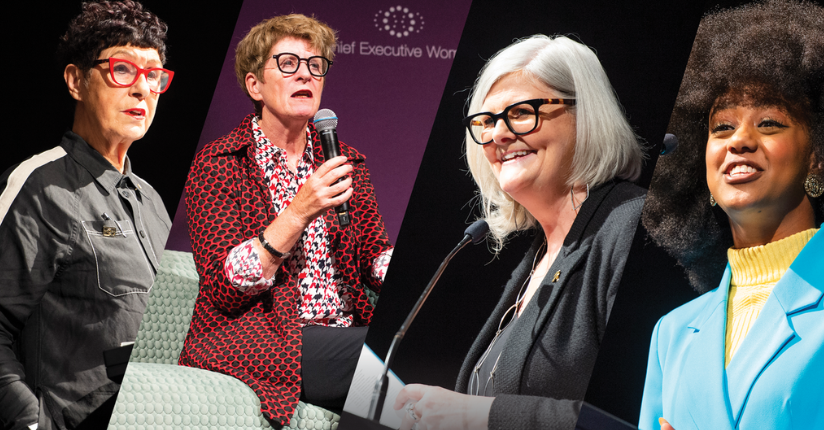 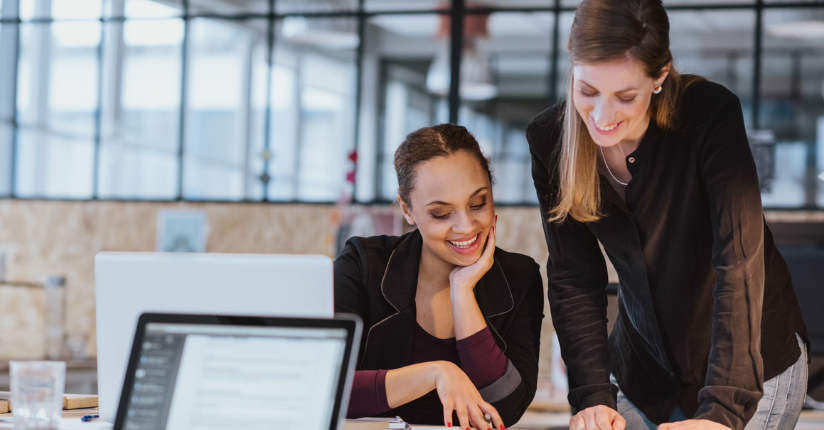 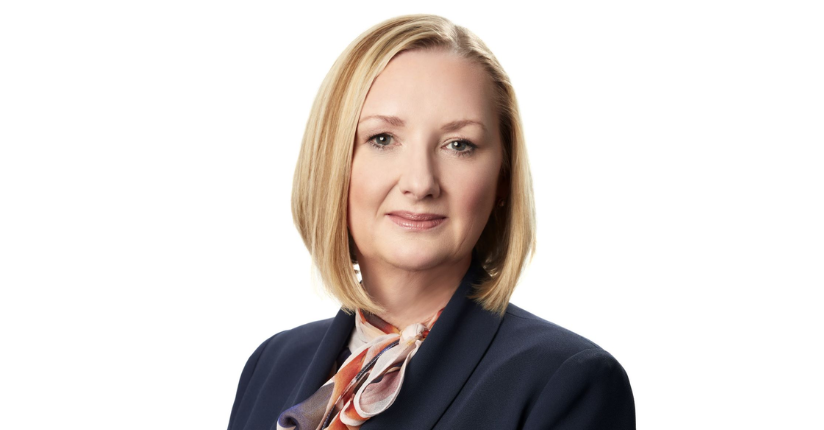 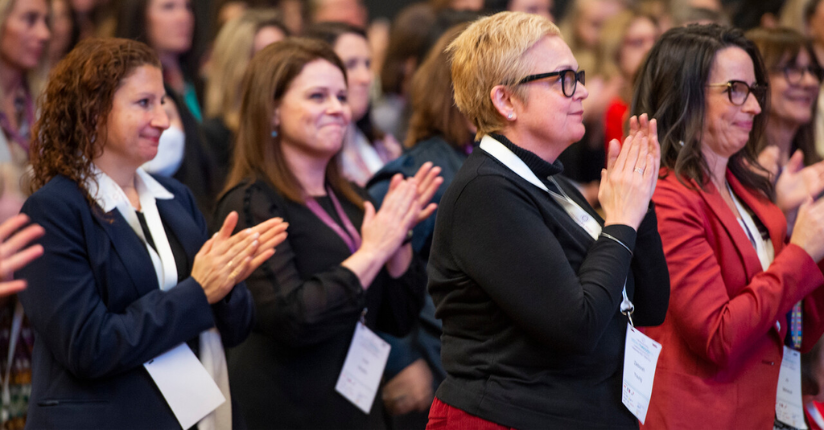